Benz Seals specializes in refurbishing Mercedes Benz convertible top hydraulic actuators to like new condition for a fraction of the cost of buying new. Benz Seals has the best warranty in the industry on refurbished actuators against leakage for a period of five years.

My love of cars began back in 1978 when I became a young mechanic’s apprentice. After earning my certification, I worked as an auto mechanic in an upscale village Northwest of Detroit.

I became familiar with how the domestic cars were engineered verses the European vehicles. As I advanced my career, my interest in the German vehicles became apparent, beginning with my 1986 Audi GT. When I purchased my first R-129 SL, it was the first I had owned with the hydraulically operated convertible top. The car had 30,000 miles on the clock, had been parked in a climate controlled aircraft hanger from day one, and had never had the hard top removed. 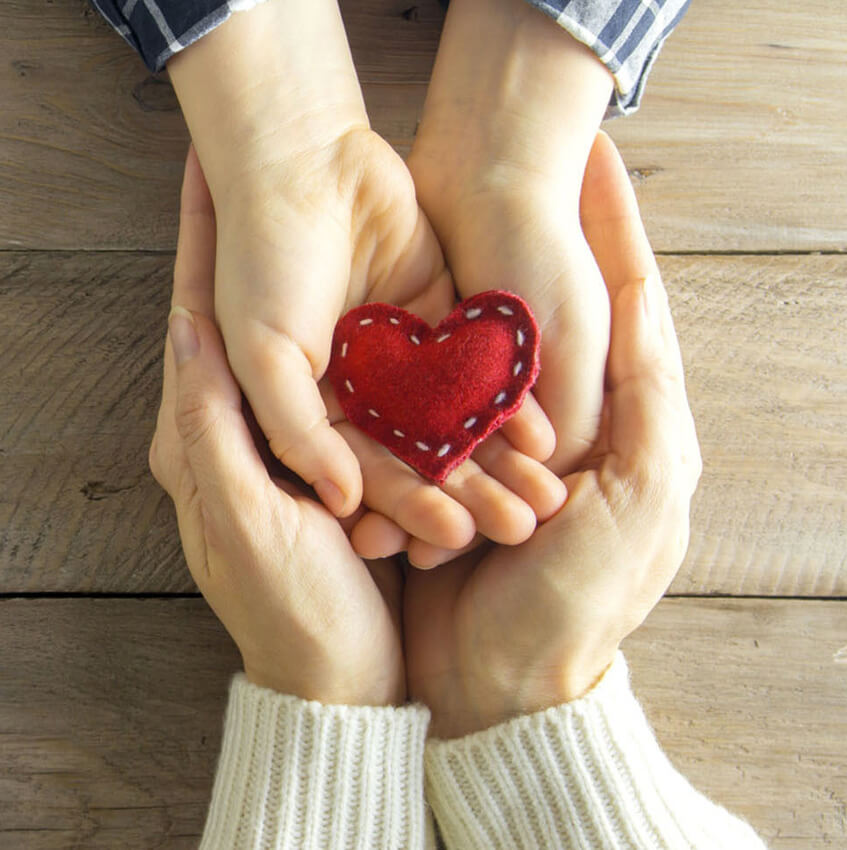 Our customers mean the world to us, and we know our customers are are happy they use Benz Seals for their refurbished convertible top hydraulic actuators. Please read a few reviews and get to know how our service operates.

Get the best products & Service Available!