My love of cars began back in 1978 when I became a young mechanic’s apprentice.  After earning my certification, I worked as an auto mechanic in an upscale village Northwest of Detroit.

During my apprenticeship, I became familiar with how domestic cars were engineered verses the European vehicles.  As I advanced my career, my interest in German vehicles became apparent, beginning with my 1986 Audi GT.  When I purchased my first R-129 SL, it was the first I had owned with the hydraulically operated convertible top.  The car had 30,000 miles on the clock, had been parked in a climate-controlled aircraft hangar from day one and had never had the hard top removed.

When I first removed the hardtop, and extended the soft-top, I was appalled to see that the hydraulic system had purged most of its fluid out onto my driveway.  I was even more upset to learn that the Germans had used a biodegradable compound in the seals of the hydraulic cylinders that breaks down and fails after only a few years of service.  Since Mercedes doesn’t sell replacement seals and will only replace the cylinders at a cost of more than $6,800.00, it became my mission to sidestep this “Planned Obsolescence” and figure out a way to rebuild my old cylinders.  I enlisted the assistance of a tool & die shop to design special jigs that would allow me to disassemble my cylinders without damaging them.  I then worked with one of the nation’s most respected seal manufactures to design suitable replacement seals, O-rings and piston rings that could stand up to the demands of this application for the long haul.  After much trial and error, the result is a hydraulic system that is better than the OEM system for a fraction of the cost.  This is why I created BenzSeals, LLC. 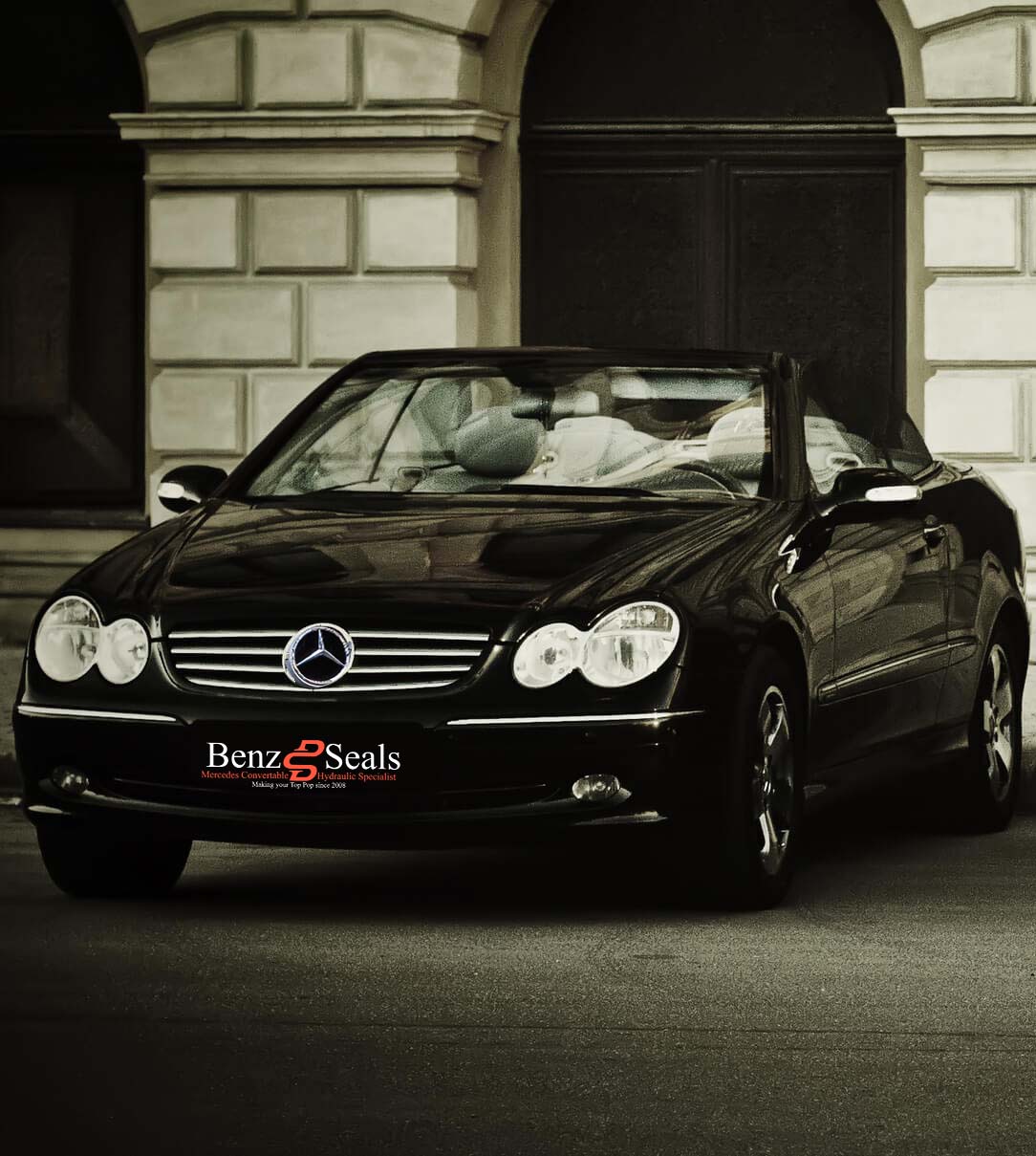 Get the best products & Service Available!